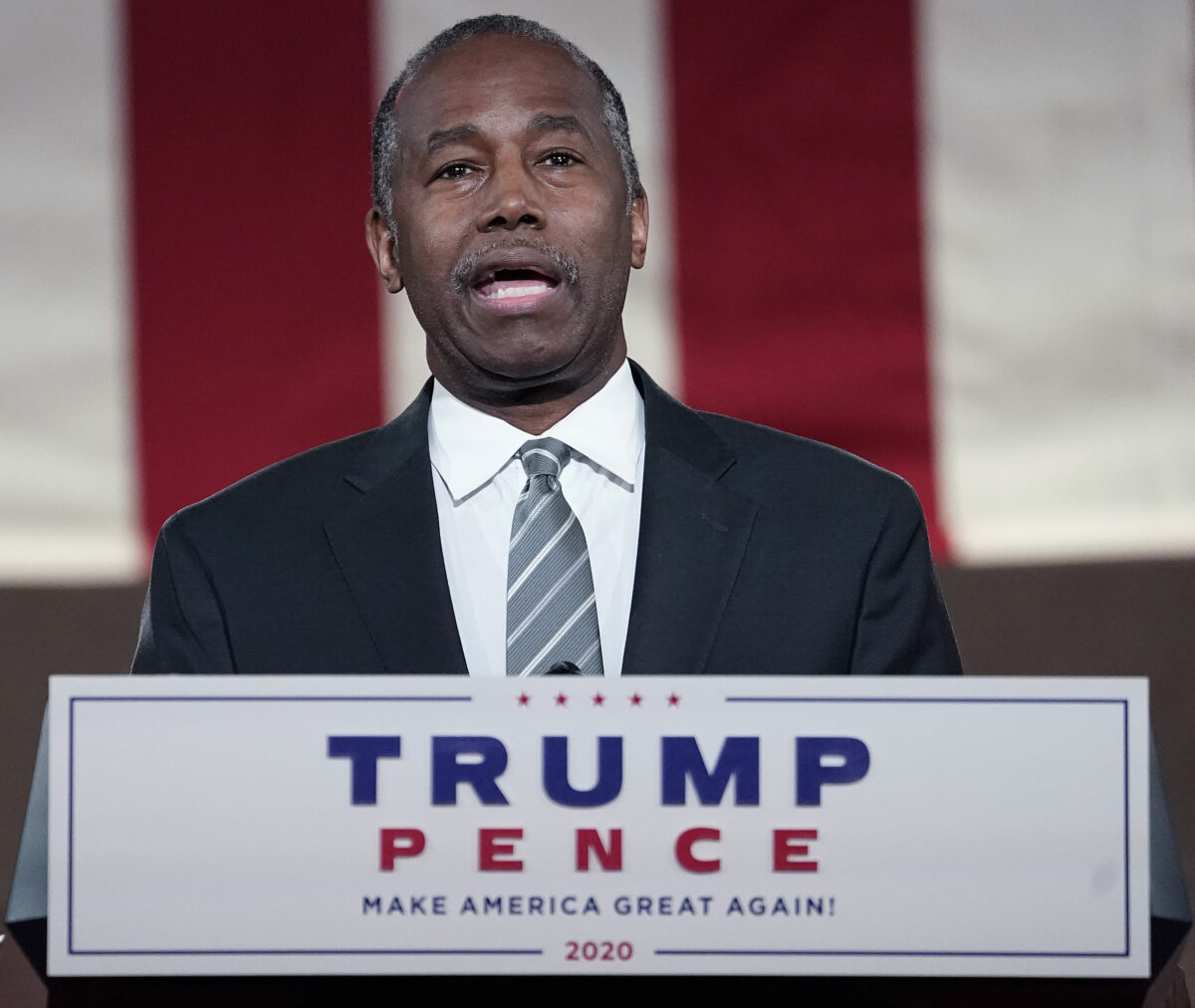 Ben Carson, the secretary of the Department of Housing and Urban Development (HUD), has tested positive for the CCP (Chinese Communist Party) virus, according to an official at the agency.

“Secretary Carson has tested positive for the coronavirus. He is in good spirits and feels fortunate to have access to effective therapeutics which aid and markedly speed his recovery,” HUD deputy chief of staff Coalter Baker said in a statement to CNN on Nov. 9.

Carson, who has led the department since 2017, was also appointed to the White House’s coronavirus task force earlier this year.

Before going into politics, Carson was a world-renowned neurosurgeon, performing the first separation of conjoined twins in 1987. He made an unsuccessful run for the Republican presidential nomination in 2016.

A number of Trump administration officials in recent weeks have tested positive for the virus, including President Donald Trump, First Lady Melania Trump, their son Barron, chief of staff Mark Meadows, several U.S. senators, and others.

“A mask is not a political statement, but it is a good way to start bringing America back together,” Biden said on Nov. 9. “The goal is to get back to normal as fast as possible.”