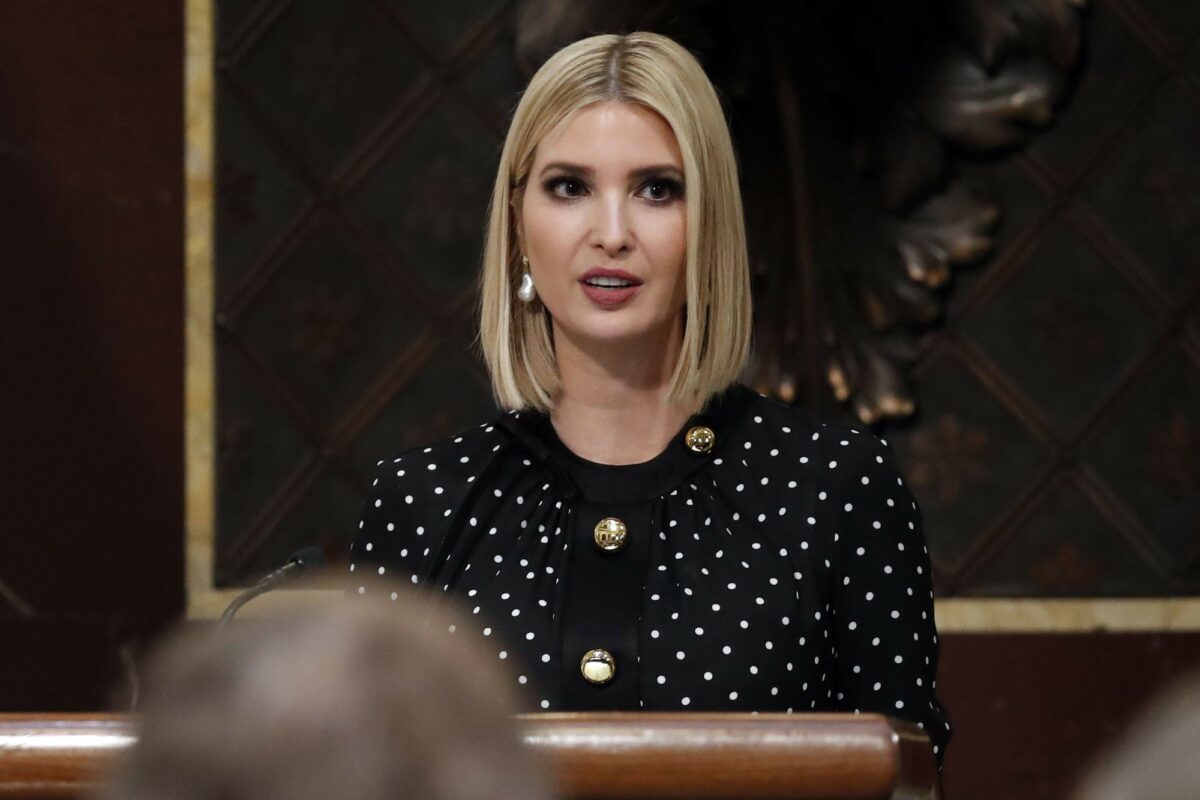 Ivanka Trump criticized the media for not widely reporting on violence against President Donald Trump’s supporters in Washington over the weekend.

“The media’s near total silence about the physical violence being perpetrated against conservatives is shameful & dangerous,” the first daughter wrote on Twitter. “Just [imagine] the outrage and indignation if this went the other way.”

Video footage showed Trump supporters being attacked by apparent left-wing supporters, including one incident where a man was punched from behind by a black male holding an anti-Trump sign before other people stomped on his head. Police arrested about 20 people, and local reporters described clashes between Trump supporters and Black Lives Matter or leftist agitators.

Trump’s supporters were in Washington for the “Million MAGA March” and to support the president in the midst of his challenges to the election following Nov. 3.

Ivanka Trump added, “Violence is never the answer and instigators must be condemned and prosecuted.”

“The media’s silence on the violence against Trump supporters is deafening. After four years of calling them Nazis, at this point they might as well just dox them all or add the to AOC’s lists for the Gulags. They are complicit in the violence. They are the worst of the worst,” he wrote.

“When is Joe Biden, Mr. Unity, going to condemn this violence,” he wrote, referring to calls for unity from the former vice president.