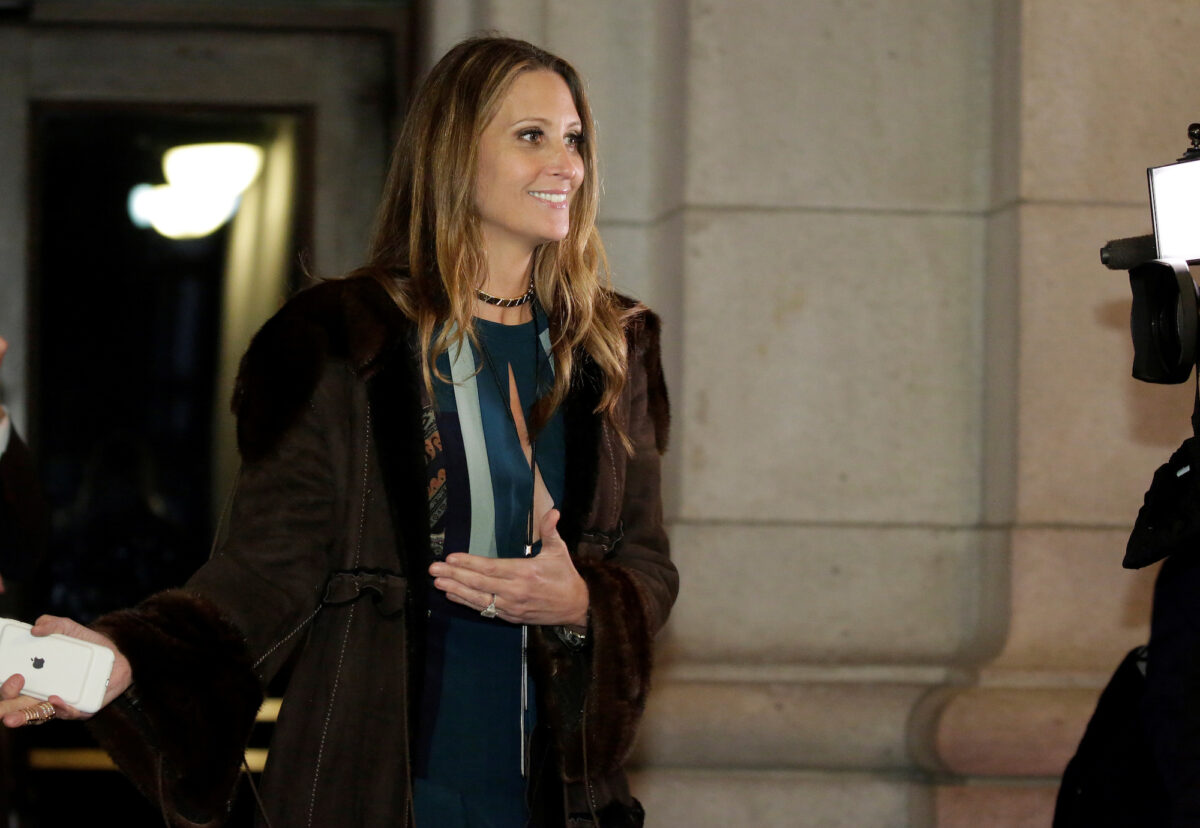 The Justice Department on Oct. 13 filed a lawsuit against Stephanie Winston Wolkoff, a former aide to First Lady Melania Trump, alleging that procedures around the publication of the tell-all book she wrote violated a nondisclosure agreement.

In a lawsuit filed in the U.S. District Court in Washington, Justice Department lawyers said Winston Wolkoff failed to submit a draft of her book, “Melania and Me: The Rise and Fall of My Friendship with the First Lady,” to a government review prior to its release. The book, which portrays the first lady in an unflattering light, was published six weeks ago.

“The United States seeks to hold Ms. Wolkoff to her contractual and fiduciary obligations and to ensure that she is not unjustly enriched by her breach of the duties she freely assumed when she served as an adviser to the first lady,” the complaint states (pdf).

In August 2017, Winston Wolkoff and Melania Trump sealed a “Gratuitous Services Agreement” related to “nonpublic, privileged, and/or confidential information” that she might obtain during her service under the agreement, the complaint states.

A copy of the agreement, attached to the complaint, features the following clause: “I shall not disclose the contents of this Agreement, or my work with FLOTUS and OFL, to any person or entity to whom disclosure has not been authorized in writing by FLOTUS, the Chief of Staff to the First Lady or the Office of the White House Counsel.”

The complaint states that “Ms. Wolkoff breached the GSA by disclosing her manuscript to Simon & Schuster, and causing it to be published, without having received written authorization from the Chief of Staff to the First Lady or the Office of White House Counsel.”

The Justice Department asked the court to set aside profits from the book, subsequent movie deals, or documentaries in a government trust that would eventually be transferred to the Treasury Department.

Winston Wolkoff, in a statement issued late Oct. 13, said she had fulfilled all the terms of her agreement with the first lady, and the confidentiality provisions ended “when the White House terminated the agreement.”

“The president and first lady’s use of the U.S. Department of Justice to silence me is a violation of my First Amendment rights and a blatant abuse of the government to pursue their own personal interests and goals,” she said.

“I will not be deterred by these bullying tactics.”

In a statement to HollywoodLife shortly after the book was published in September, the first lady’s chief of staff Stephanie Grisham said: “This book is not only wildly self-aggrandizing, it’s just not truthful. It is an exercise in bizarre twisting of the truth and misguided blame for the sake of self-pity. It’s unfortunate and concerning that she’s overstated their friendship and her very brief role in the White House to this degree.”

In a tweet two days after the book was published, the first lady appeared to take aim at the media frenzy surrounding the publication of Winston Wolkoff’s work, writing: “This afternoon I will be hosting a roundtable with some incredible citizens in recovery and the amazing organizations that support them. I encourage the media to focus and report on the nation’s drug crisis, not on delusional and malicious gossip.”