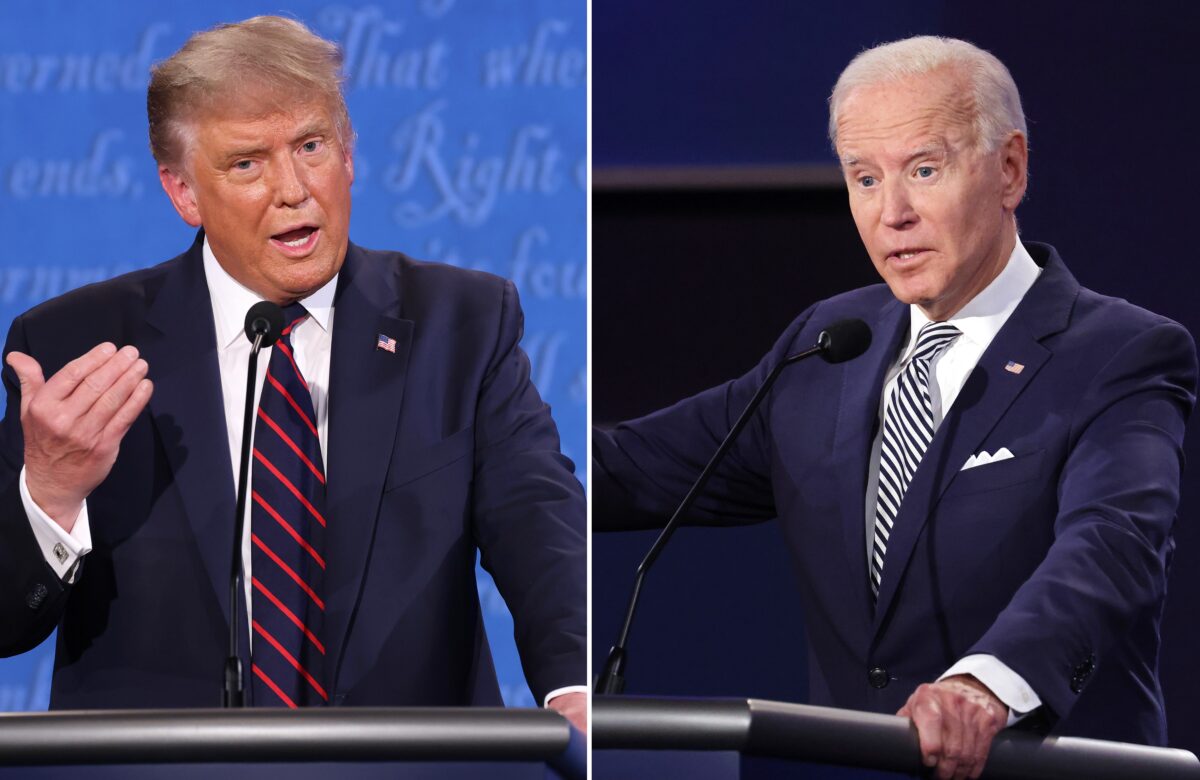 The president of a Florida company warned that permanent layoffs could happen if Democratic presidential nominee Joe Biden beats President Donald Trump in the November election.

George Daniels, the president of Daniels Manufacturing (DMC) in Orlando, Florida, sent out the warning message in a letter to his 170 workers.

“If Trump and the Republicans win, DMC will hopefully be able to continue operating, more or less, at it has been operating recently,” he said in the letter obtained by WESH 2.

However, layoffs could happen on the contrary.

“If Biden and the Democrats win, DMC could be forced to begin permanent layoffs beginning in late 2020 and/or early 2021,” he said.

DMC, who manufactures application tooling for the aircraft, aerospace, and high-reliability electronics industries, has been a provider for “virtually every defense system,” the company says.

The company “is more dependent than ever before on receiving military orders” because of the CCP (Chinese Communist Party) virus, also known as coronavirus, pandemic, Daniels said in his August 12 letter.

The responses to the letter vary.

Some said they will vote for Trump while others said the letter is incorrect and went too far.

Daniels is a donor of Trump’s campaign. He also donated to other Republican and the Club for Growth Action, a conservative super PAC.

Federal Election Commission (FEC) records show he contributed $135,500 to Trump Victory, a joint fundraising committee between the Trump campaign and the Republican National Committee (RNC), between 2019 and 2020.

The DMC, the Trump campaign, and the Biden campaign didn’t respond to requests for comments.

Trump left a trail of records expanding the defense budget during his presidency. Some of Biden’s election pitches on defense sound a lot like Trump. A Biden presidency for the most part also appears unlikely to change much of the status quo when it comes to the military and the cross-party consensus on tackling great power competition, The Epoch Times reported.

But there are things Biden would do differently.

Biden wants to introduce a new era of arms controls, to cut back on arms sales to nations where there are human rights concerns, like Saudi Arabia.

He is also likely to cut defense spending and cut back on the nuclear weapon modernization program following the Democratic party platform.

Simon Veazey contributed to the report.