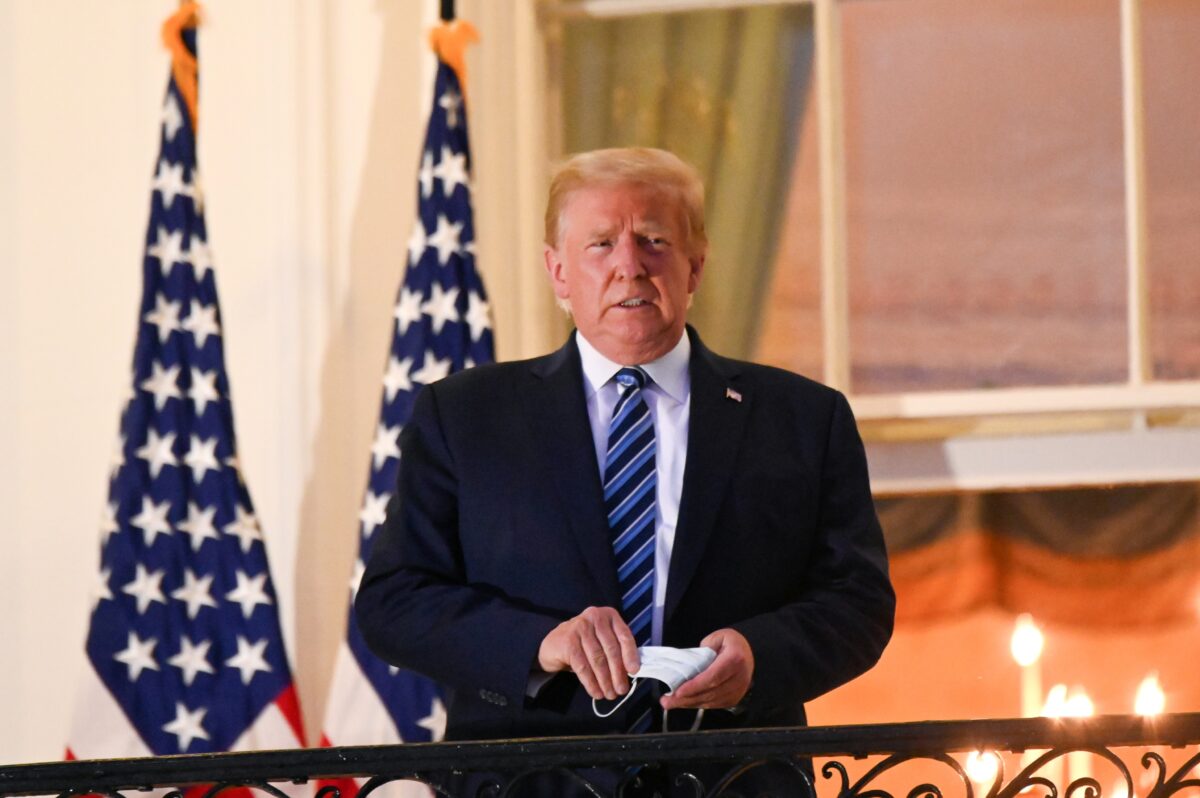 White House economic adviser Larry Kudlow said Friday that President Donald Trump approved a new pandemic relief package, coming days after he called off negotiations on another round of aid to workers and businesses.

“The president has approved a revised package. He would like to do a deal,” Larry Kudlow said Friday on Fox Business, adding that the White House offered a $1.8 trillion deal to counter Democrats’ $2.2 trillion HEROES Act. “It will be relatively broad-based but I can’t go through details.”

Despite the optimism, it’s not clear whether Congress would approve the measure. Pelosi and other Democrats have insisted on a $2.2 trillion deal.

Treasury Secretary Steven Mnuchin will be discussing the plan with House Speaker Nancy Pelosi (D-Calif.) later in the day, Kudlow said. Pelosi said she would speak to him.

Earlier this week, President Trump wrote that he would call off negotiations with House Democrats, but later said he wanted a standalone bill for stimulus payments and airline relief.

“Their conversation focused on determining whether there is any prospect of an imminent agreement on a comprehensive bill. The Secretary made clear the President’s interest in reaching such an agreement,” he said.

On Friday, Wall Street’s main indexes rose, setting up the S&P 500 and the Dow for their second straight weekly gain on hopes of more federal fiscal aid. Recent trading on Wall Street has been dictated by negotiations in Washington on more stimulus as signs of a slowdown in the domestic economic recovery sparked calls for more aid for businesses and households.